We are experts in all facets of endodontic therapy. Our combination of technology, experience, and highly trained staff can help keep your smile healthy, beautiful, and pain-free.

Dr. Charles R. Kendall grew up in the Chattanooga, TN area. He moved to the Midwest in his early 20s when he met and later married his wife, Mary. Prior to his endodontic profession, Charlie worked for his church in youth ministries, coordinating international mission trips for high school and college students. His experiences and travels fueled his passion for helping people and relieving suffering. The field of dentistry attracted him as a very tangible way to make a difference in the lives of hurting people. After many hours shadowing the dentist in the practice where his wife, Mary, worked as a dental hygienist, Charlie was inspired to go back to school to become a dentist. 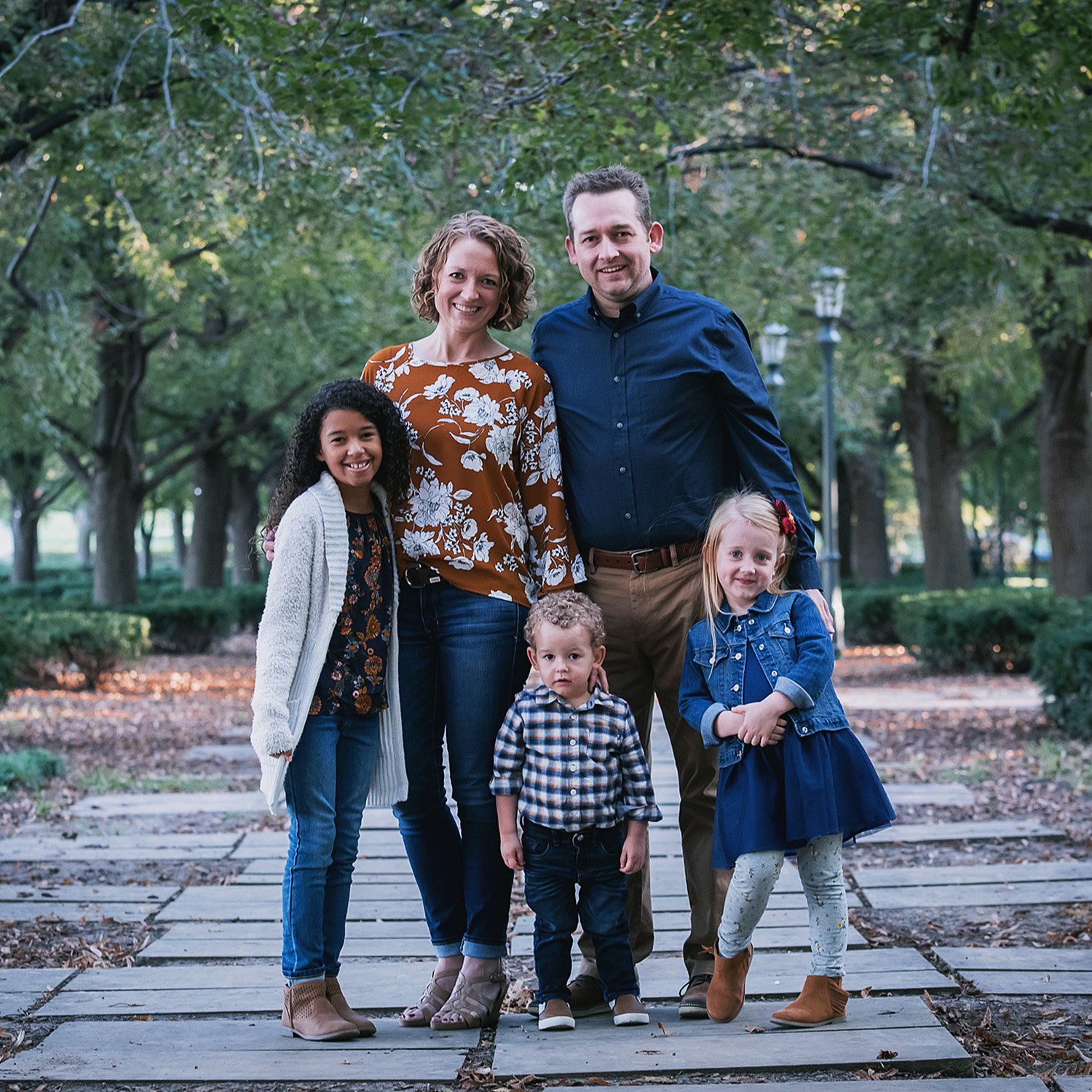 Today, Touchstone Endodontics is a reflection of Charlie’s and Mary’s mission to provide patients with exceptional care and exceptional patient experience in a space that is warm and inviting. Every day, Dr. Kendall works to exceed people’s expectations for what a trip to the endodontist looks like. Patients love his down-to-earth, personable, and caring demeanor, and referring dentists appreciate his thorough expertise and honest opinion.

When Charlie isn’t working, you’ll most often find him spending time with Mary and their 3 children. They are actively involved in their church and participate in a local youth ministry, New Change for Youth (NC4Y). His family loves camping, hiking, and spontaneous weekend trips to the Rocky Mountains. Charlie is a very accomplished violinist and an avid sports fan. He has his private pilot’s license and is an aviation enthusiast. Of all the things Charlie loves to do, root canals are right up at the top of the list. He regularly comments on how much he looks forward to work every day and getting people out of pain. He says it all the time: “I love what I do!” 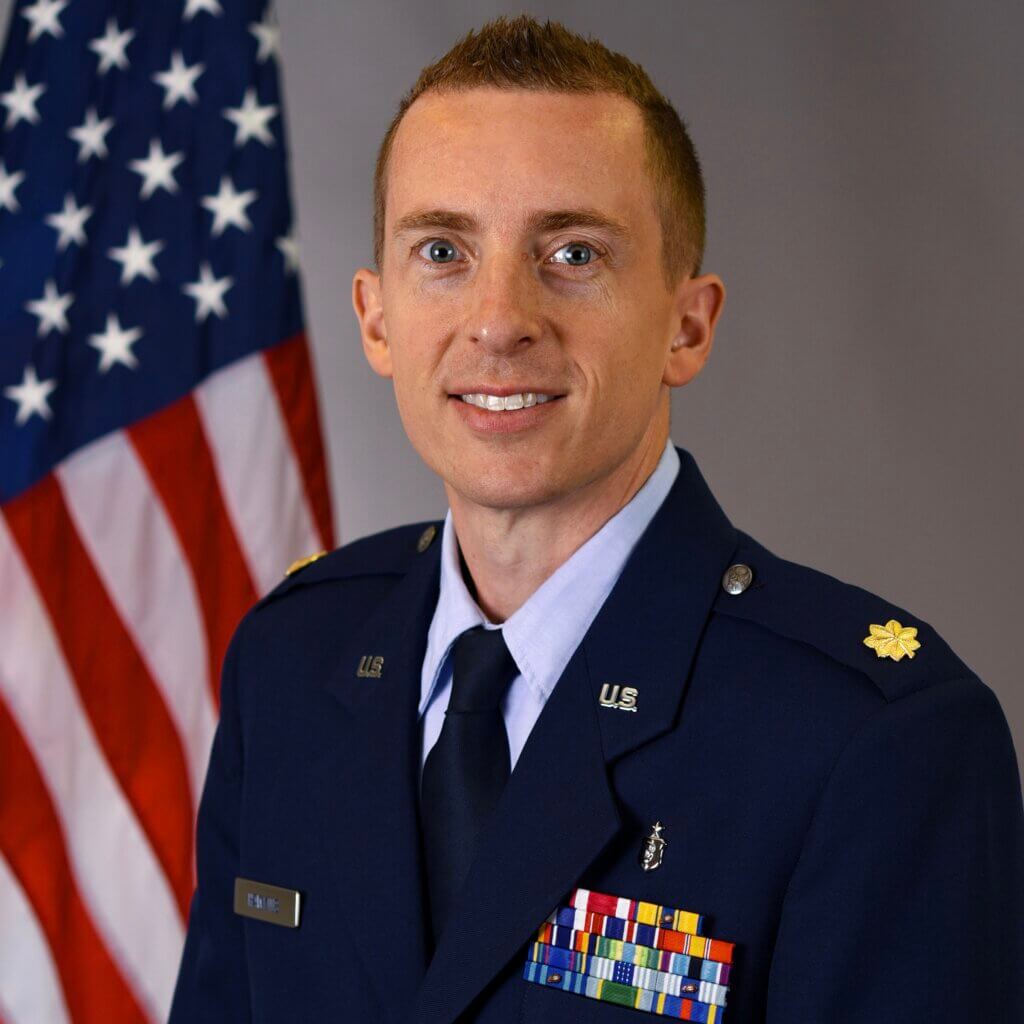 Dr. Hawkins is a Kansas native and received his undergraduate degree in Human Biology from the University of Kansas in 2006. Dr. Hawkins continued his education at A.T. Still University, Arizona School of Dentistry and Oral Health where he received his Doctor of Medicine in Dentistry (DMD). He received his Masters of Science, Oral Biology degree from the Uniformed Services University and attended a residency program at the Air Force Postgraduate Dental School at the Lackland Air Force Base in San Antonio, Texas.

In 2020, Dr. Hawkins received his board certification in endodontics from the American Board of Endodontics, a recognition only earned by less than 25% of all endodontists. For over the last decade, Dr. Hawkins has been practicing endodontics while serving in the United States Air Force, most recently at Ramstein Air Force Base in Germany.

Dr. Hawkins is happy to be back home in Kansas. He and his wife enjoy staying fit together and living an active lifestyle. Their daughters, ages two and four, love spending time with family, and are already little travellers. Tyler and his family are anxious to add road trips and exploring the United States together to their world-travels list.

Dr. Kang received his undergraduate degree in biophysics from Johns Hopkins University in Baltimore, MD. He obtained his Doctor of Dental Surgery (DDS) degree from Columbia University in New York City in 2008.

Continuing his education, Dr. Kang completed his Advanced Education in General Dentistry (AEGD) training at Eastman Institute of Oral Heath and received his Master of Dental Science (MSD) in 2014. Furthering his education once more, Dr. Kang attended the advanced graduate program in endodontics at Harvard School of Dental medicine where he received his Master of Medical Science (MMSc) and certificate in endodontics in 2017.

Dr. Kang recently settled in the Kansas City area after living in Omaha, Nebraska for several years. He enjoys working out at the gym, is a fan of the arts, and enjoys exploring art museums. His joy for oil painting has recently developed into a passion for landscape photography. He enjoys serving our community and always welcomes any suggestions for good locations for his photography!

Touchstone opened as a way to integrate the ideals of hospitality into a clinic setting. Because when it comes to an endodontic experience, quality care is only part of the equation. The little things, like exceeding your expectations, focusing on your experience, and highlighting comfort, security, and trust can make all the difference—especially when you are in pain.

We were built on the Touchstone ideals, helping patients discern the difference between quality care and the imitation of it, like the stones of old discerned fools gold from the real thing. When you visit our practice, you’ll feel that difference in every aspect of your experience. From responsive care options to a comfort menu for customizing your experience, we let your best interests guide everything we do.

We’re committed to always providing you with the best treatment for your unique circumstances, being open and transparent about your options. Because when it comes to your health, you deserve an unrestricted champion of your wellbeing. Which is why we’ll do whatever it takes to get you back to feeling your best, as safely, efficiently and comfortably as possible.